Remko van Schaik is an independent Dutch street artist from Utrecht specialising in street art with optical illusions of 3D. He has been engaged in drawing and painting for over 25 years employing a diverse set of styles and skills. Graduating from the School of Decoration he became increasingly interested in the art of comics and other popular forms of drawing. Consequently Remko developed into a painter creating murals and 3D objects from polyester and concrete.

In the summer of 2007 Remko witnessed a group of street painters that transformed his passion into a desire for more public and open forms of painting and creative design. This fascination became pivotal in his choice for 3D-Street Art. From 2008 onwards the anamorphic paintings became his main focus in his work and life. Since his choice for 3D-Street Art, Remko has worked at international street art festivals, for municipalities, governments and various companies. He enjoys traveling abroad and feels very fortunate that his work takes him around the globe where he is able to interact with people from all around the world.

For Remko, 3D painting combines a great challenge in terms of creativity and skill. His work is known for it cartoonesque and humorous combination and use of unique figures turning them into interactive stories. One of Remko’s other clear distinguishing features is that the picture should tell the story on its own, without some complicated or superfluous explanation in words. Drawings and paintings are part of the visual language Remko uses to portray what he sees in the world around him. Yet, any 3D-Street Art painting made by Remko is always only 90% complete as he believes that the remaining 10% is dependent on and created by the public. The interaction of the public with the picture is what motivates Remko and leads to continuous fulfillment, pleasure and excitement regarding his work. 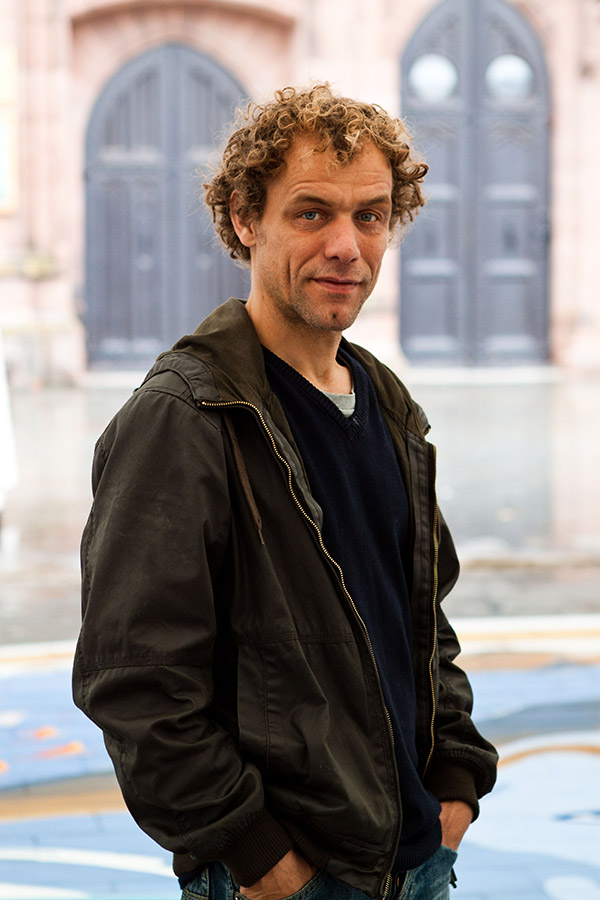